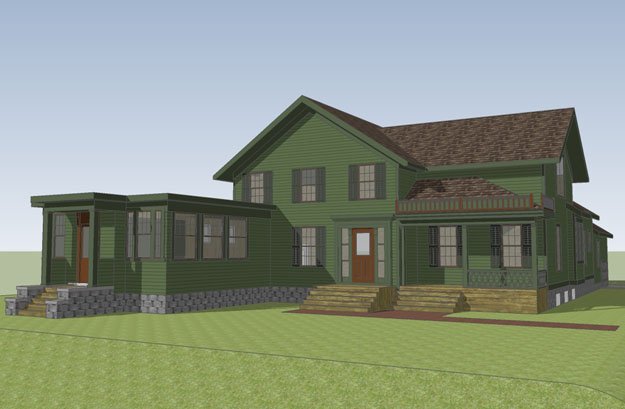 Built circa 1850, 49 Buffum is believed to be the oldest standing house in South Buffalo.

In late 2008, it sustained serious fire damage and was threatened with demolition.

The Buffum house and the immediate area play an integral role in the early history of South Buffalo. Horace Buffum, an early white settler, built and lived in the first house on the street that bears his name.

It is believed by many local residents that the basement was once linked to the Underground Railroad.

In 2010, a Buffalo Councilmember approached David Fleming of DRF DESIGN to help him begin the process of restoring and re-using the house. A circa 1870 photo of the home provides a guideline for restoring the original charm of the exterior. New custom windows, with single pane, true-divided lights, will match the original windows in every way possible. Once the work is complete, portions of the house will be reconfigured and used by residents, while other sections will be restored and serve as a museum. 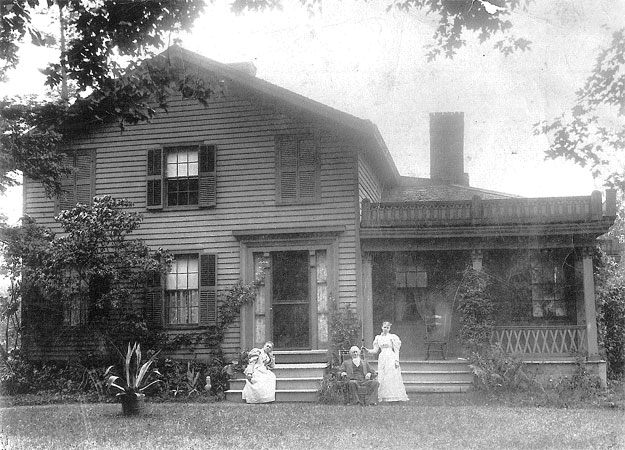 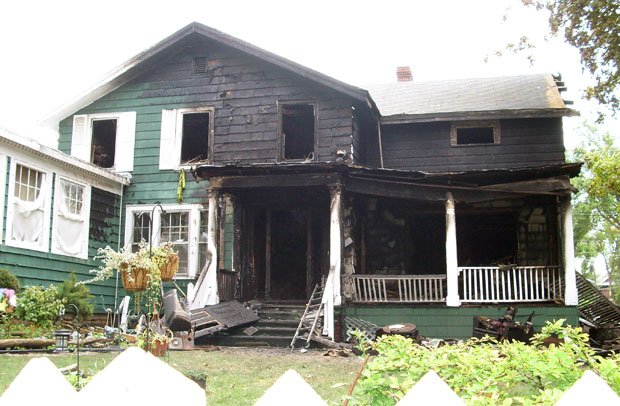